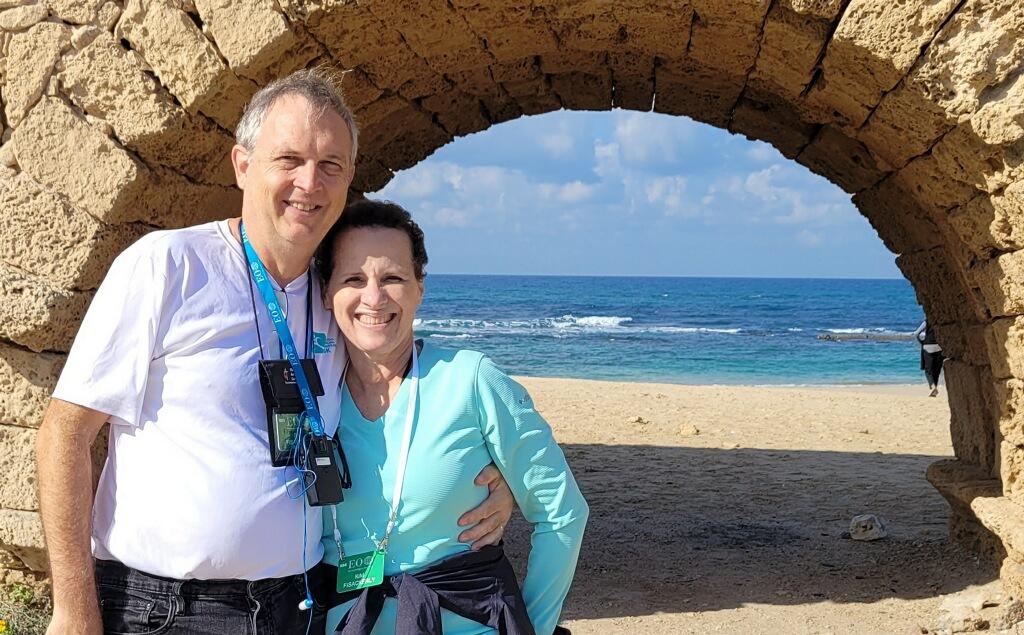 Everyone, at some time and in some areas, is a follower, and it is just as important to be discriminating in choosing whom to follow as it is to prepare to lead.” – Robert Greenleaf

This came out of my daily devotions earlier in the week, and it made me pause to consider- “Who am I following?”

The easy answer, of course, is “Jesus!”, but that’s relatively hard to gauge. Even though we are striving to follow Jesus, we often have a picture of Jesus that has come from somewhere – TV evangelists, a particular favorite preacher, our own readings and interpretation of the Bible. We are also influenced by the TV stations we watch, and by the news we listen to. One of the caveats we have to live by today is that it is very easy to isolate ourselves from the truth by only listening to news or media that we already agree with, and so we miss out on the important filters of diverse opinions!

Who are the people that influenced me to think about Jesus? I think of my father, my mother, my childhood Sunday School teachers, some youth directors – all of those people whom God has put into my life to help me to hear His voice. And being human, each of those influencers has had their own take on what Jesus means to them.

When I was younger, I was highly influenced by more conservative voices and interpretations of the Bible. How one should be baptized, what it meant to be saved, my views on sexuality and personhood were shaped by those around me. As I grew older I found that sometimes God was reinforcing what I was taught, and sometimes God would lead me to a new understanding.

At college I found a LOT of my childhood beliefs were challenged – and with good reason! As Paul says, “When I was a child, I understood as a child, I reasoned as a child. When I became a man I gave up childish ways.” (1 Cor. 13:11) And while I sometimes miss that childhood naivete and innocence, I have found that growing in Christ has led me to new understandings and commitment.

I have had to choose good mentors. Not just theologians whom I respect, but also people in my local churches whom I could sit with and listen to so that I can grow in my faith. I have found in every church some person or persons who may have never gone to seminary, but have a deep, abiding faith in God that I can learn from.

Who is your “mentor”? Who is your coach? What voices do you listen to on a regular basis? And here’s a good test –

Because if I’m not, then I might need to reconsider the voices I am letting speak to me! If you and I want to become more like Jesus, then it pays to be discriminating about whom we follow.