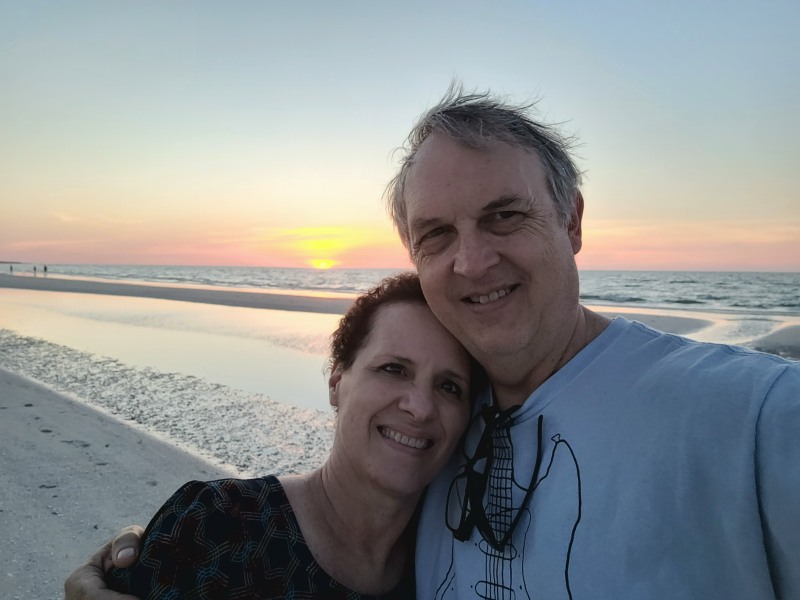 This past Wednesday was quite busy – the Meals of Hope food distribution, our Blue Christmas service, the Cub Scout party, and MULTIPLE other things going on!

I stopped by the Cub Scout party in our fellowship hall just to say “Hi”, and ended up telling them the true story of St. Nicholas. What I found most amazing is that several of the kids said that they had just heard that same story in school earlier that day! I was glad to find out that our school system is teaching them something worth hearing!

I have reprinted the story below, and I hope it is meaningful to you. I believe that the TRUTH is a much better story than the fiction that has been spread about this season – flying reindeer, talking snowmen, etc. I don’t mind watching some of the holiday specials (“Elf” is our Christmas Eve go-to!), but I want to make sure the real story is being put out there.

An immigrant family, finding a place to stay. A baby, laid in a manger. An orphan, who gives away his wealth to those in need. These are stories worth hearing, and worth repeating.
With that, I give you the story of St. Nicholas –

A long time ago, in a city called Patara on the coast between Greece and Turkey, there was a wealthy couple named Theophanes and Nona. They were very kind and helped a lot of people, but what they wanted most of all was to have a child.

They tried for years and years to have a baby, but nothing happened. But they never gave up their faith in God. As a matter of fact, the more they struggled, the kinder they became, using their wealth to help people in need.

One day Nona found out that she was going to have a baby! She and Theophanes were so happy, and when the time came they named their child “Nicholas”.

Nicholas grew up to love God and to always be kind to others, the way he saw his parents acting.
But while he was still very young, Nicholas’ parents died. He was their only child, so he inherited all of their lands, their wealth, and their property. Following his parent’s example, Nicholas began giving as much of it away as he could to help people.

One day he heard of a poor man who had three daughters. In those days in order to get married a girl had to have a “dowry”, which is a large payment that would be given to the husband’s family. This man had no money, so his daughters were going to be taken from him and sold into slavery.
Nicholas heard about it and wanted to help, but he didn’t want for anyone to know who he was. So he dressed up in old clothes and came at midnight to the man’s home, and threw a bag of gold in through the window.

Now, in those days, when people washed their clothes they would hang them up by the fireplace at night to dry. And guess where the bag of gold landed?
Yes! In one of the stockings that was hung by the fireplace! In the morning the family was amazed to find gold coins in the toes of the stocking that had been set out the night before!
That meant that the oldest daughter could get married and wouldn’t have to be a slave. So the next night Nicholas took some more money, put it in a bag, and threw it in through the window again! The man was able to save his second daughter!

Finally, on the third night the father stayed up to see who was doing this. When Nicholas came and threw more money in through the window, the father ran out to see who it was!
It was dark, and at first all the father saw was a man carrying a sack on his back, walking away from the house. The father caught up to him and turned him around, and saw that it was Nicholas!

Because it was a cold night, Nicholas was dressed warmly, but his cheeks and his nose were red from the wind and his eyes twinkled. The father thanked him, and Nicholas made him promise not to tell anybody. That’s where the idea of Saint Nick, later called “Santa Claus”, was born – a man who was so kind and giving that he wanted to help others, without ever trying to get credit for himself.

Later on, Nicholas became a Bishop and served in a city called Myra. Even though he was a bishop, Nicholas always wore simple, everyday clothes and always left his door open so that anybody who needed a place to stay could come in. He cared for children, for rich people, for poor, and never wanted to draw attention to himself.

This was about 1,700 years ago – and to this day people still remember this kind, loving man who always thought of others first, and who has a special place in his heart for the children.